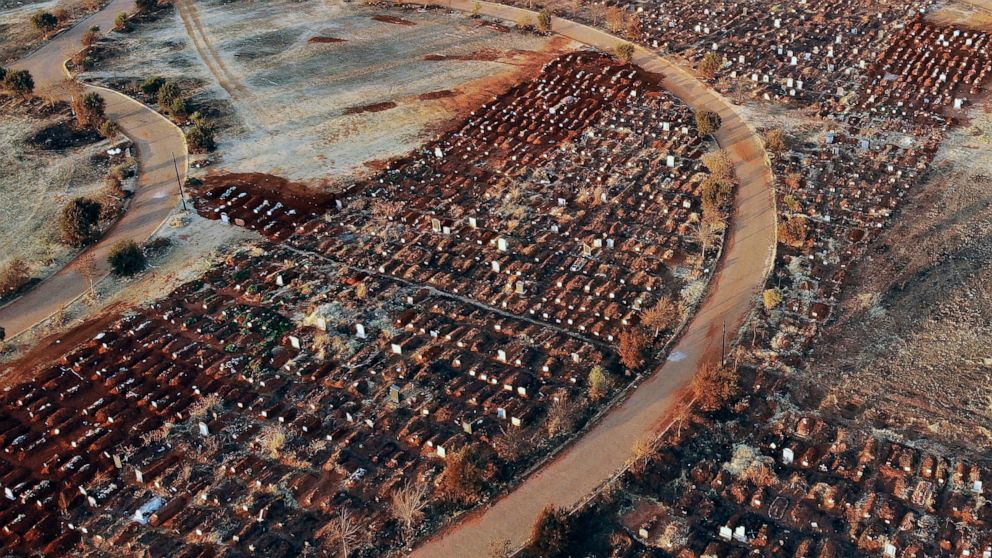 NAIROBI, Kenya — Vaccinations against COVID-19 in Africa might not start until the second quarter of next year, the continent’s top public health official said Thursday, adding that it will be “extremely dangerous” if more developed parts of the world vaccinate themselves and then restrict travel to people with proof of a vaccination.

The director of the Africa Centers for Disease Control and Prevention, John Nkengasong, told reporters that “I have seen how Africa is neglected when drugs are available” in the past.

And he warned that “it’s clear the second wave (of infections) is here on the continent” of 1.3 billion people. Africa last week surpassed 2 million confirmed coronavirus infections.

The Africa CDC is “very, very encouraged” by promising news from a handful of COVID-19 vaccines in clinical trials, though the cold storage needed to roll out some of them in Africa will be a major challenge, Nkengasong said. He cited such logistics in his prediction for when vaccinations in Africa will begin.

The Africa CDC has been discussing vaccine options with Russia, China and others as it seeks not to be left behind in the race to obtain doses. Nkengasong said the continent will need about 1.5 billion doses, assuming two per person, to reach the 60% coverage needed for herd immunity.

“The worst thing we want for the continent is for COVID to become an endemic disease” in Africa, he said.

In one hopeful development, authorities have begun distributing 2.7 million antigen tests throughout the continent, which Nkengasong said is “perhaps a game-changer” that allows for faster and easier testing.

So far, about 21 million tests have been conducted across Africa’s 54 countries.