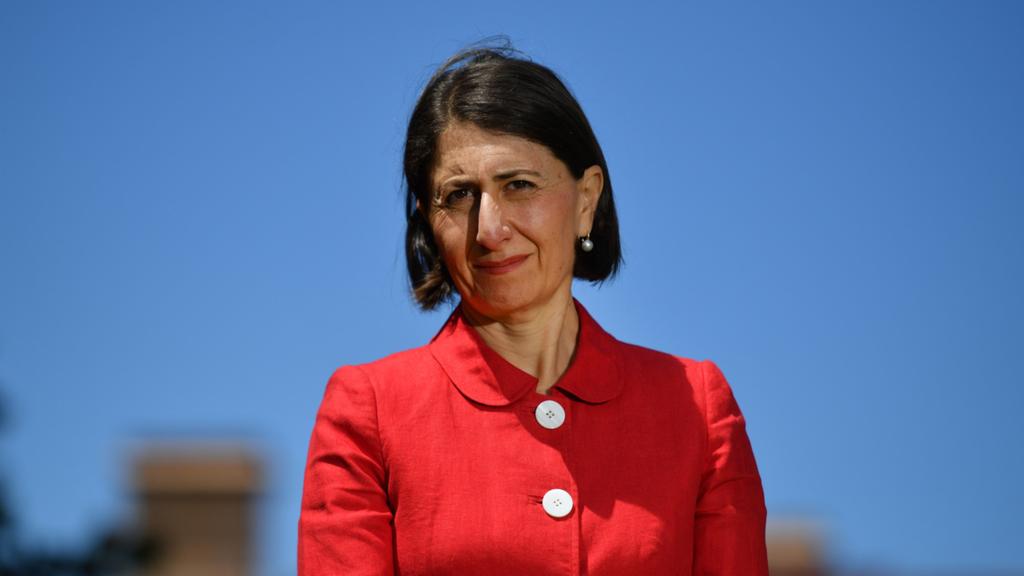 Several new locations, including some in Western Sydney, have been put on alert after being exposed to COVID.

NSW Health confirmed people who tested positive for the virus had visited a number of locations across the city.

Almost 100 cases of COVID have been linked to the Northern Beaches outbreak, after seven new cases were announced on Wednesday.

The new locations include:

Anyone who visited these locations is considered a close contact and is urged to self-isolate immediately for 14 days.

Several other new locations have been added with the advice that people who visited these venues should monitor for symptoms and get tested and isolate if they appear.

The new locations include:

Most Australians won’t be locked down over Christmas after the NSW government eased coronavirus restrictions in Sydney.

NSW Premier Gladys Berejiklian says Sydneysiders will be allowed to host limited visitors over Christmas, after just eight new locally-acquired cases were reported in the 24 hours to 8pm on Tuesday. However the rules do change according to location.

“They’re modest tweaks and modest changes to account for the fact that everybody has had a very difficult year and some people’s stress levels and mental health capacity is already at breaking point,” Berejiklian told reporters on Wednesday.

Restrictions for regional NSW will remain unchanged, while up to 10 people and unlimited children aged under 12 will be allowed to gather on Christmas Eve, Christmas Day and Boxing Day across Greater Sydney.

Northern Beaches residents north of the Narrabeen Bridge can host five people from the local area, while those in the south will be able to host 10 visitors from anywhere.

In total, eight locally acquired COVID cases were confirmed in NSW on Wednesday, with the eighth case linked to a healthcare worker who transported patients to and from health facilities.

Season 2, Episode 4 of ‘Run Around the World’: Pushing New Levels of Human...