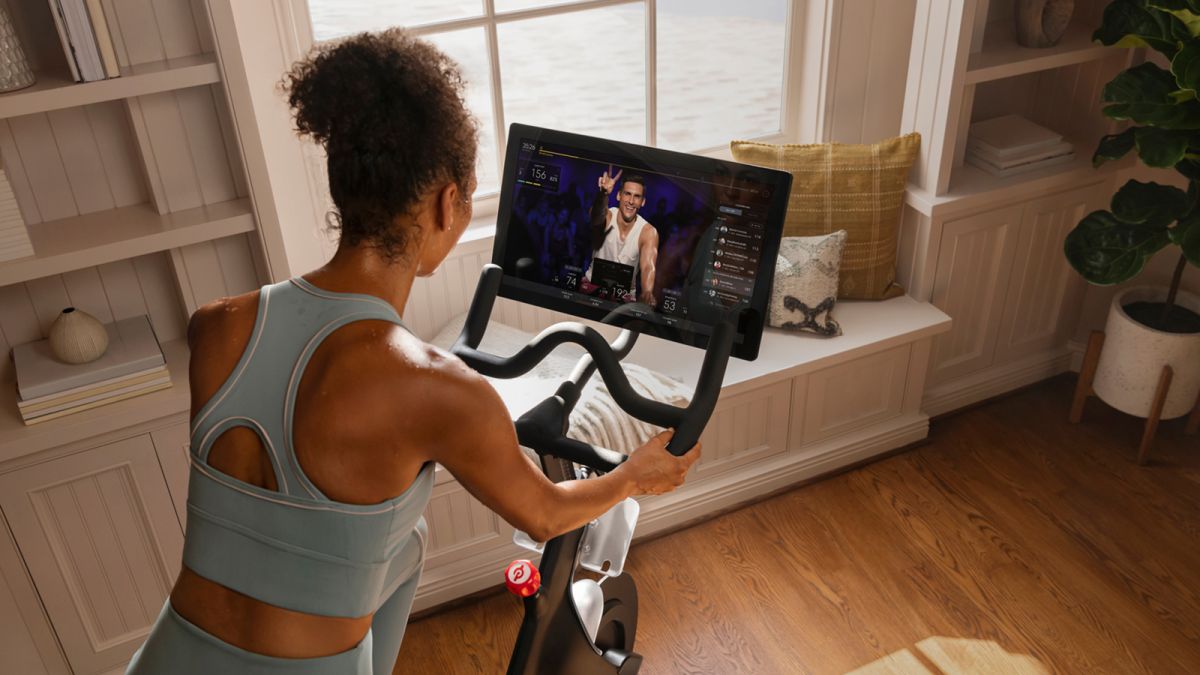 Peloton has bought a wearables company specializing in sports watches, suggesting that it may soon launch its own branded fitness tracker.

As reported by Wareable, Peloton has just confirmed the acquisition of Atlas Wearables, a Texas-based company whose devices use movement detection to identify different indoor exercises and count reps.

It’s been a while since Atlas released a watch, with its most recent being the Atlas Multi-Trainer 3 back in 2019. The watch uses machine learning to track over a thousand different types of workout, including free weights, HIIT sessions, stretching and cardio.

The Multi-Trainer 3 can also guide you through workouts, with suggested plans that include set goals and rest periods. After each session, the smartphone companion app offers guidance on recovery, helping you plan your next session and make sure you’re sufficiently well rested.

The last 12 months have been an exceptionally busy time for Peloton, and the company’s share price surged as gyms around the world closed their doors and people looked for ways to get a tough workout at home.

The company has already branched out into wearables of a different sort, having partnered with Adidas earlier this year to launch a range of branded sportswear including legging, sports bras, T-shirts and shots.

Atlas seems like a similarly good fit. Whereas companies like Garmin and Polar specialize in GPS devices for use outdoors, with a few options for gym training thrown in, Atlas is one of very few focusing on indoor sessions.

Peloton will still have competition though – namely Apple, which launched its own on-demand workout service, Apple Fitness Plus, last year. Apple Fitness Plus incorporates data from your Apple Watch, displaying your heart rate on-screen during sessions, but if Peloton can release a wearable that does more, it may be able to steal an edge.

Peloton could soon launch its own fitness tracker – TechRadar