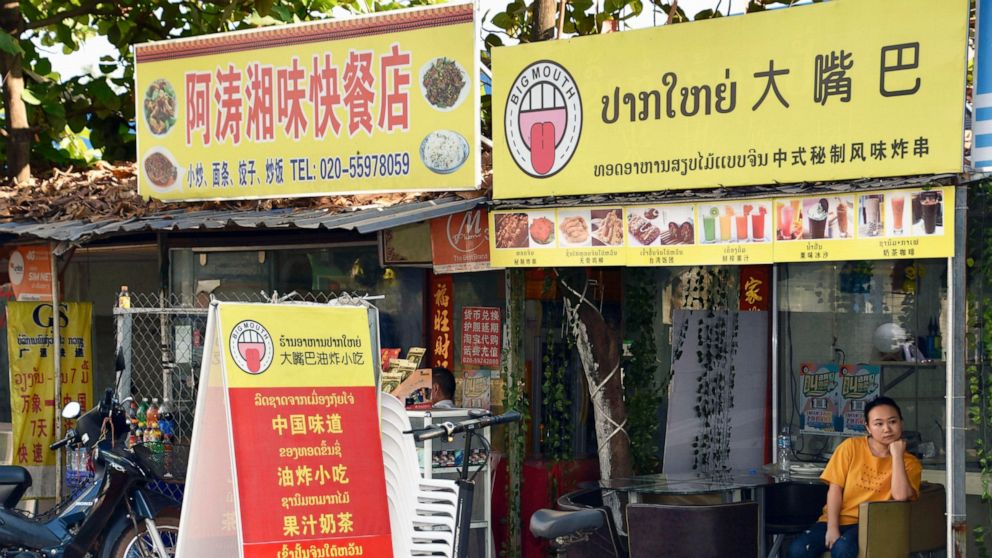 BANGKOK — Laos locked down its capital and closed its international borders to most traffic Thursday after identifying a COVID-19 cluster connected to its bigger neighbor Thailand.

Residents of the capital Vientiane are barred from leaving the city and outsiders must get permission to enter. Its international borders were closed except to trucks carrying goods and in cases allowed by the nation’s COVID-19 taskforce, state news agency KPL reported.

It said the lockdown order signed by Prime Minister Phankham Viphavanh also prohibits all Vientiane residents from leaving their homes except for essential food shopping, hospital visits and other authorized tasks. The restrictions last until May 5.

The report said they were ordered after 28 new COVID-19 cases were confirmed Wednesday, bringing the country’s total to 88. The total population of Laos is about 7.5 million, including about 700,000 in Vientiane.

The government-owned Vientiane Times reported on its website that 26 of the 28 new cases are residents of the capital who had contact with a student at the National University of Laos who had caught the virus from a Thai man. It said the other two were workers who had returned from Thailand to the southern province of Champassak.

Neighboring Thailand is fighting its worst wave of the illness but has not imposed a national lockdown this year so far, though many provinces have ordered quarantines for visitors, especially from places with active outbreaks.

Vientiane was locked down April 1-19 last year after the country’s first nine COVID-19 cases were reported.

Under the new restrictions, all gatherings of more than 20 people, including wedding parties, cultural festivals and religious activities are prohibited, and entertainment venues, bars, massage parlors and gyms are closed.

KPL reported that the Foreign Ministry has been instructed to help facilitate the exit of foreigners who wish to return to their home countries.