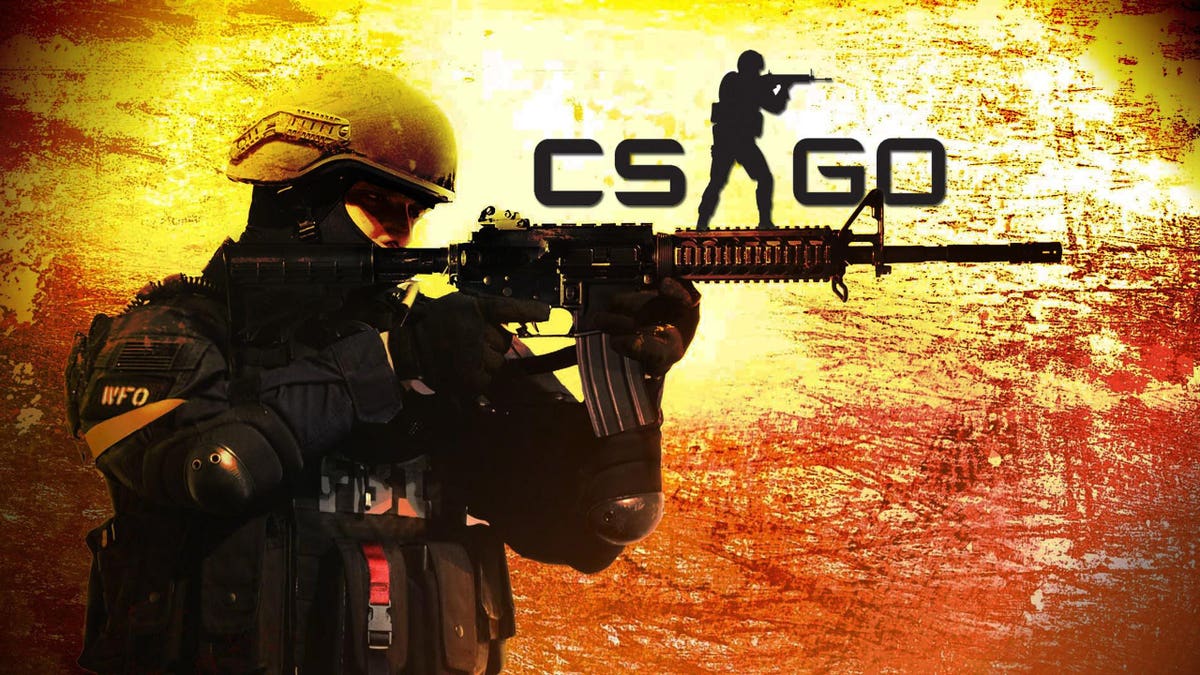 Today’s top eSports stars earn millions, live like rock stars, destroy the competition, and train in entirely different ways than the geeks and nerds of computer gaming once did, way back in the distant past of … five years ago.

London-based eSports team Fnatic, 17 years young, says it has won more tier-one tournaments than any other team on the planet. Now it has partnered with Freeletics, a AI-powered fitness app with 52 million users, to get its gamers in shape.

“I get more energy,” JW told me in a recent TechFirst podcast. “I have [an] easier time to think of solutions to problems instead of just seeing the problem in something, and … better energy overall to stay focused for like a long day.”

Winning or losing can make the difference between earning a $150,000 prize … or getting nothing. And there are thousands of fan witnessing in-person plus millions more ready to critique, nitpick, or ridicule online.

“It’s easy to sit like in your parents’ home and play online and dominate from there, but then you need to sit in a stage with like 20,000 people in a crowd,” says JW. “That’s a different kind of thing, and you really need a great mentality to handle that. And to build up on that mentality, I think you need to do these kinds of exercises and do this physical workout as well.”

eSports demands focus and concentration, which JW says you can’t get just from grinding away in games for 20 hours a week. Exercise clears the mind and is a mood enhancer, says the American Psychological Association, helping prevent depression and relieve anxiety, and possibly even toughen up the brain under stress.

“Regular workouts might help people prone to anxiety become less likely to panic when they experience those fight-or-flight sensations,” writes Kirsten Weir. “After all, the body produces many of the same physical reactions — heavy perspiration, increased heart rate — in response to exercise.”

Listen to our conversation:

That could help in stressful in-game scenarios in Counter-Strike, JW’s favorite game of the moment. Especially when you get ambushed from behind and your pulse goes from 70 to 150 in seconds.

Freeletics says it can help with AI-powered workouts. CEO Daniel Sobhani told me that happens in three ways:

The result, says Sobhani, is that Freeletics knows “you better than probably you know yourself,” citing an example when the AI diagnosed him (correctly) with “underdeveloped” legs.

(It can be tempting to skip leg day, no?)

And that can help improve performance.

Especially, in JW’s case for — shall we say — gamers of a certain age. Wecksell has been with the Fnatic team since 2013. And gamers, even more than athletes in traditional sports, aren’t known for staying at the top of their game into their later years, like 29, or 35. So physical fitness could help extend careers, much like it does for traditional athletes.

“I think it’s kind of too early still to know the lifetime of a player within eSports,” says JW. “We have like maybe one or two, maybe three players that [are] like over 30 years old, still competing. So, you don’t know yet, like when are you not able to do this anymore. But I think if you start out with these kinds of things early, knowing that you need to work on your mentality, knowing that you need to work on the physical stuff, I think you will be pushing towards a longer lifetime career.”

According to Freeletics brand manager Eleanor Hughes, the response from gamers has been “overwhelmingly positive.”

“Two things I really hope that will be the takeaways from this will be that, firstly, gamers perhaps feel more seen, like more visible in the industry and that people are actually considering them as people who would be interested in fitness and increasing their performance in looking after their mindset. You know, all these things like confidence, self-talk, getting comfortable being uncomfortable — I noticed that this is super relevant for Fnatic and for other gamers,” she says. “But on the other hand, [they] will actually see this as a door opening and maybe an opportunity for them to change their thinking and to realize, hey, actually, this is something I can benefit from, and this is a way for me to level up, not just in game but in real life as well.”

Because, of course, leveling up isn’t just for gamers.

And it isn’t only found in games.

What Makes a Perfect Mattress, According to Swedish Sleep Experts

According to the CSIRO, your personality type can influence your waistline

V’landys fires up over NRL’s biggest issueJosh Papalii (R) was given marching orders in...