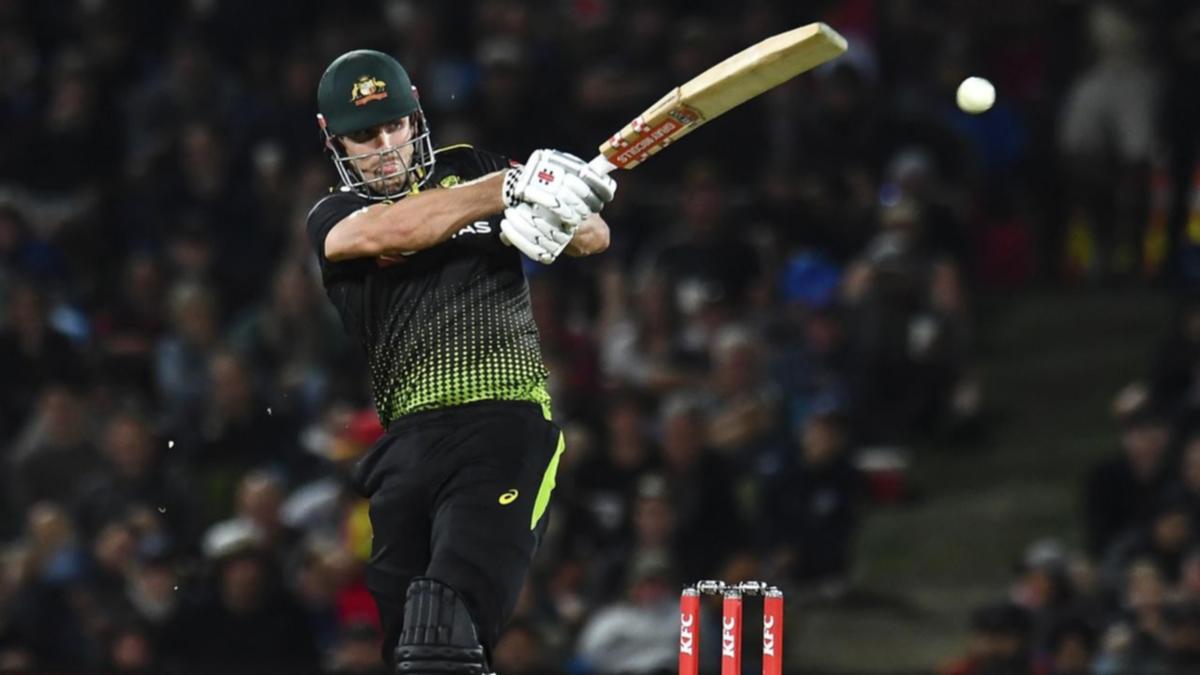 A decade after making his debut for Australia, allrounder Mitchell Marsh believes he’s heading into the Twenty20 World Cup more prepared than ever to shine for his country.

Marsh was one of the few shining lights from Australia’s disastrous mid-year tours of the West Indies and Bangladesh, batting well at No.3 as an understrength team slumped to 4-1 defeats in both T20 campaigns.

The 29-year-old then opted out of the Indian Premier League, instead choosing to return home to Western Australia for rest and relaxation as well as taking the opportunity to get engaged to girlfriend Greta Mack.

It all adds up to a confident, fit and fresh player as Australia aim to win the T20 World Cup for the first time.

“I probably feel more confident just in my preparation and that often allows me to go out there and just play the game and try and perform for the team,” Marsh said.

“I know that when I’ve prepared really well I go out there full of confidence and that’s certainly been the case for the last few months.

“I’ll continue to do that.”

While Marsh was enjoying his break, fellow Australian stars such as Steve Smith and David Warner had endured frustrating IPL campaigns where they have struggled for form and both been dropped by their respective franchises.

It means despite Smith’s return, Marsh is confident of retaining his No.3 spot after his performances there earlier in the year.

“I daresay that if I play this tournament, I’ll be listed at No.3,” Marsh said.

“But I think the beauty of our squad is that from three to six or even seven all of us can float, it’ll just be a matter of game situation and who we think is best to go in next.

“I think I’ll be up the top, if I do play, but it’s about being adaptable and being able to float with the guys that we’ve got coming in after me.”

Australia begin their campaign against South Africa on October 23 and despite plummeting to seventh on the world rankings, having climbed to the top last year, Marsh is excited about what the team can achieve in the UAE.

“We’ve got a wealth of experience in T20 cricket throughout this whole squad and we certainly take a lot of confidence going into that that we can beat any team on any given day,” Marsh said.

“That’s a great feeling and it’s a real positive for us heading into this World Cup.”

8 week fitness challenges are all over Instagram. But are they just crash diets...

The Latest: US in tricky phase of giving 1st and 2nd doses

China aims to vaccinate entire city in 5 days after outbreak