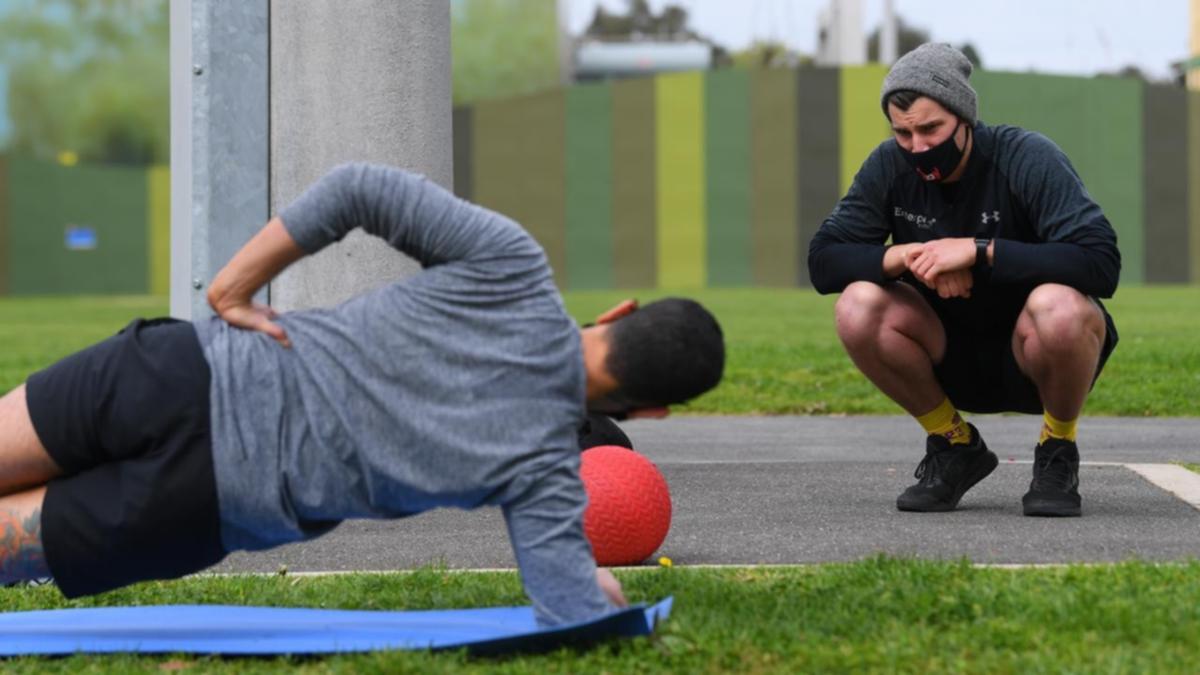 While lockdown has inspired some Australians to get more active, the extra physical activity during the pandemic has come at an unexpected cost. We’ve also become more prone to injury.

Whether via virtual fitness classes or personal training sessions in the park, half a million Aussies have upped their exercise levels over the past year or so, according to research commissioned by ING financial services.

The survey of 1030 adults conducted by YouGov, suggests the pandemic has made nearly four in 10 Australians more mindful of their physical health.

Some 16 per cent of respondents said they were more active than ever and 12 per cent admitted trying out an extreme sport.

Yet if the extrapolation is sound, more than a quarter of a million, or nine per cent, of adults nationwide have required physiotherapy as a result of being more active.

Self-care is the ultimate goal, with 64 per cent of those surveyed nominating themselves as the source for the necessary motivation to stay fit and healthy.

Of those who needed some help, almost three in 10 (27 per cent) attributed their inspiration to family, while a quarter said their partners had pushed them to get fit.

Younger Australians are taking fitness cues from social media, the survey shows, with Gen Z inclined to follow influencers (20 per cent) or advice from athletes or sport stars (15 per cent).

While Australians generally rate themselves a 6.3 out of 10 for overall health, millennials give themselves a score of 6.6 and Boomers 6.1.

As a result of the exercise boom, ING has moved to add private health cover to its financial offerings.

“The pandemic has really shone a light on the importance of physical health and while it’s great that so many Aussies are now being more active, there are sometimes unwelcome consequences,” said the company head of wealth, Crystal Hanna.

“We’ve launched ING Health Insurance so Aussies can go after their health and fitness goals with more confidence and peace of mind.”

Why Cam Smith finally decided to retireSmith is leaving on a high.