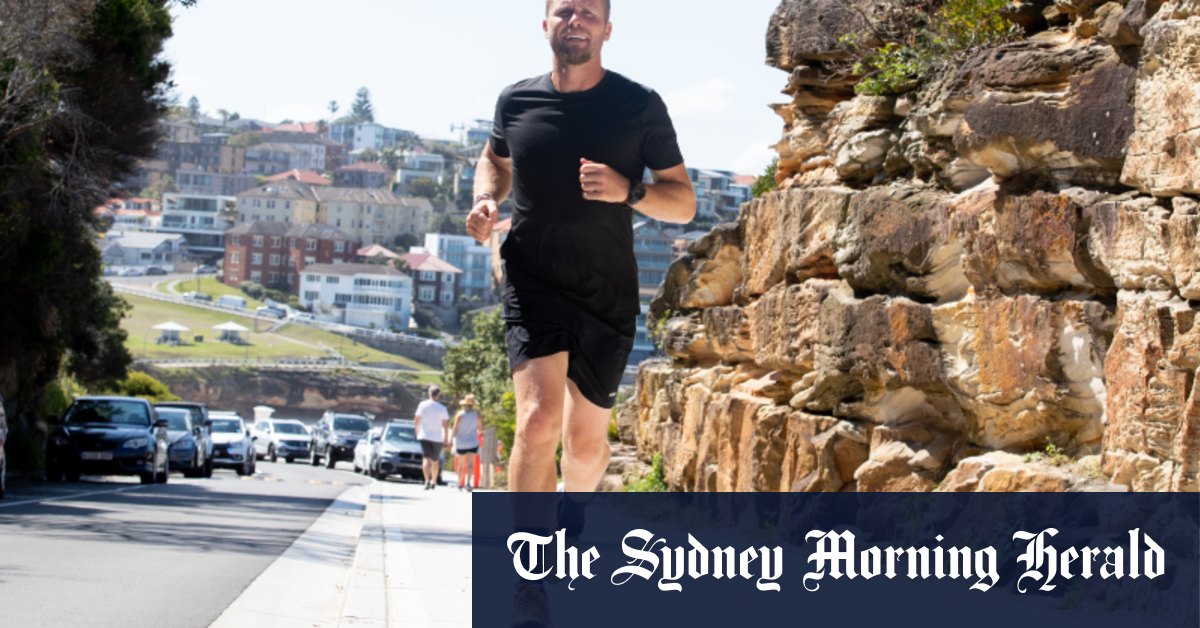 “People really relate to it – it’s about getting up, waking up and turning up to life,” says Knox, who encourages members, who are aged between seven and 70, to meditate, be kind and take time for themselves.

“We’re open 52 weeks of the year. Christmas and New Year’s Day, we’ll be there. We look at ourselves as very similar to AA (Alcoholics Anonymous). They’re open on public holidays, they’re open at all times because there are people who need to go to those meetings and need to connect.”

It’s a far cry from the fitness Knox grew up with, the fitness trend of 10 or 20 years ago, where the norm was to be yelled or screamed at and to flog yourself until you spewed.

But, then something about fitness today has changed. And that is, it’s not just about fitness anymore. It’s about self-help, it’s about rebirth. It’s become, in many ways, the new religion.

It is where many now go to find their community and connection, their affirmation and spiritual empowerment.

My experience of Peloton for instance, whose devoted following has led to it being called “cult-like” and a “stationary biker-gang”, is one part happy clappy Hillsong, one part suffering and one part inspirational sermon:

“Turn your pain into power”; “What separates us from those who aren’t great is we execute on our goals”; “I like you, I believe in you”; “You showed up… that’s cute, but it’s the input and output that matters,” preach the highly-manicured, suspiciously sweat-free instructors.

Karen Lawson, the country manager of Peloton, thinks part of the brand’s appeal is that it is a constant companion of positivity and support.

“I feel it myself… it does bring you joy, and it’s not just the fact that you’re exercising,” she says. “It’s this feeling of strength and empowerment – that somebody has your back, and they’re doing it with you.”

She also suspects that people are seeking the community connection that has been lost as a result of increasingly digitised lives. Besides, she adds, our expectations of exercise are different now we have more awareness generally around its influence on mental wellness.

And with more Australians losing their religion (in 2019, 30 per cent reported having no religious affiliation, compared with 19 per cent in 2006), fitness brands are stepping in to fill the void.

Having grown up in a religious household but no longer practising, Libby Babet, the founder of The Upbeat and former trainer on The Biggest Loser, discovered for herself that the sport and the fitness community could replace the connection she was missing.

“I can see how it is compared to religion,” she says. “It has become something sacred and meaningful to many people, something that gives people a purposeful pursuit and a like-minded community of people to connect with multiple times a week. We even have our ‘temples’ and ‘sacred places’ for you to visit – whether that’s a gym, or a running community, or hiking trails to seek out.”

The connection can be stronger at the studio than other places, Babet believes because “it’s about a collective vibe, an uplifting spirit, creating a second home and improving your health and performance as a result. We don’t comment on bodies and changes and reps, we focus on music and spirit and friendships.”

As with any religion, there can be a dark side too. In 2020, the cult-like US boutique fitness brand Soul Cycle was exposed for the toxic culture it was creating.

A post-it note allegedly stuck on the studio’s office wall captured the unhealthy attitudes breeding within the business. It said: “If riders start asking if they were on cocaine or say that they look like they had an eating disorder, it means that instructors are hitting their goal weights.”

A destructive focus on weight is nothing new in the fitness industry, but the trend has largely shifted towards something more nourishing and affirmative: something more than exercise.

High-turnover, soulless fitness studios still exist, and people can get results from these classes, but it gets boring fast, Babet says:

“But belonging to a community, learning their language (in our case the weird and wonderful names of different dance conditioning and cardio moves, from the ‘scorpion’ the ‘showgirl’) and becoming entrenched in the community so it becomes part of your life… it’s just magic.”

For his part, Knox says receiving messages from people who didn’t think they could run or who have been battling mental health issues and have found a form of deliverance in the dark with the run club, has ignited a spark: “I’ve found my calling: to help people reconnect and empower them.”

Make the most of your health, relationships, fitness and nutrition with our Live Well newsletter. Get it in your inbox every Monday.

Can you lose weight eating only junk food?

Can you out-exercise a silly season diet?