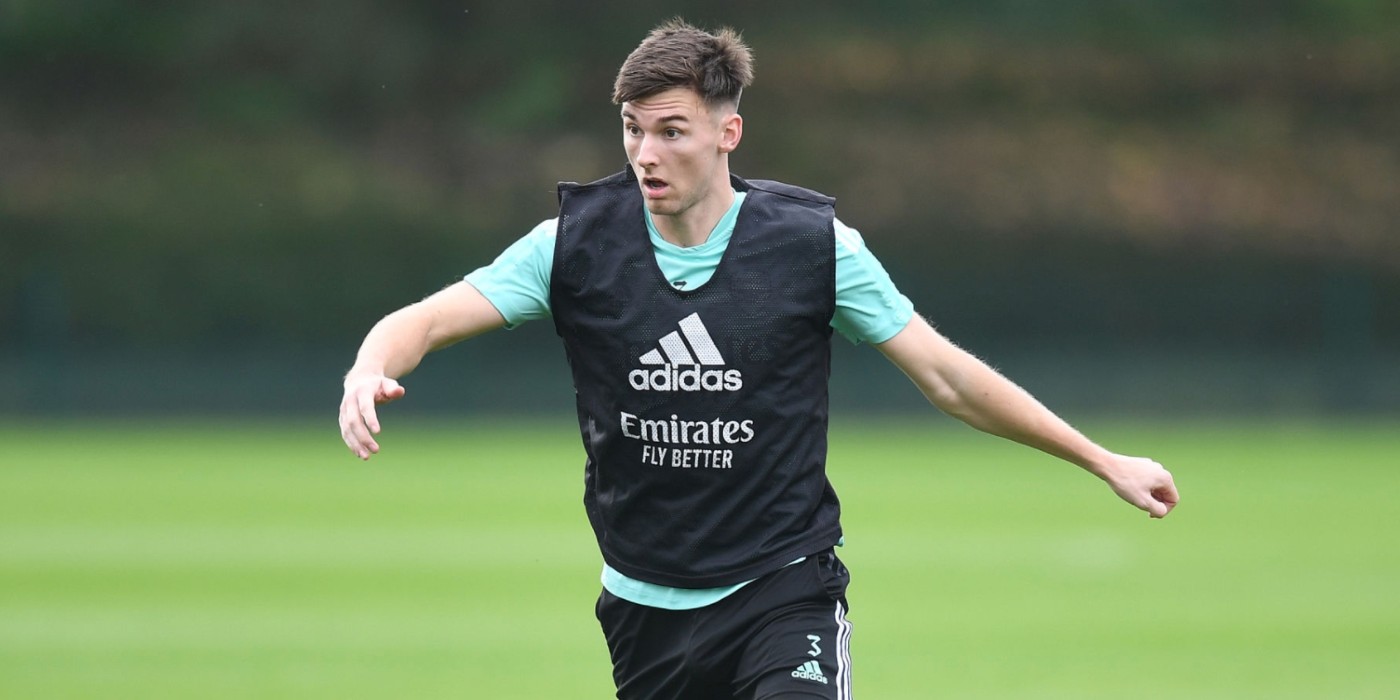 Kieran Tierney may have been pictured today in training but the Arsenal medical team have stopped short of declaring the left-back fully fit in their latest fitness bulletin.

The 24-year-old hasn’t featured for the Gunners since the 2-2 draw with Crystal Palace on 18 October but appears to be on the mend having spent a couple of weeks nursing a bruised ankle.

Earlier this week, Scotland boss Steve Clarke hinted that the defender was making good progress and would likely get the nod for upcoming World Cup qualifiers with Moldova and Denmark.

He continues to be assessed but we expect he’ll make Sunday’s squad in some capacity.

Kieran Tierney is in training. pic.twitter.com/IclCygNnjh

The only confirmed absentee for Watford’s to the Emirates is Granit Xhaka. The Switzerland midfielder aims to return from his medial knee ligament injury in January.

Gained weight over the holidays? Here’s what to do next