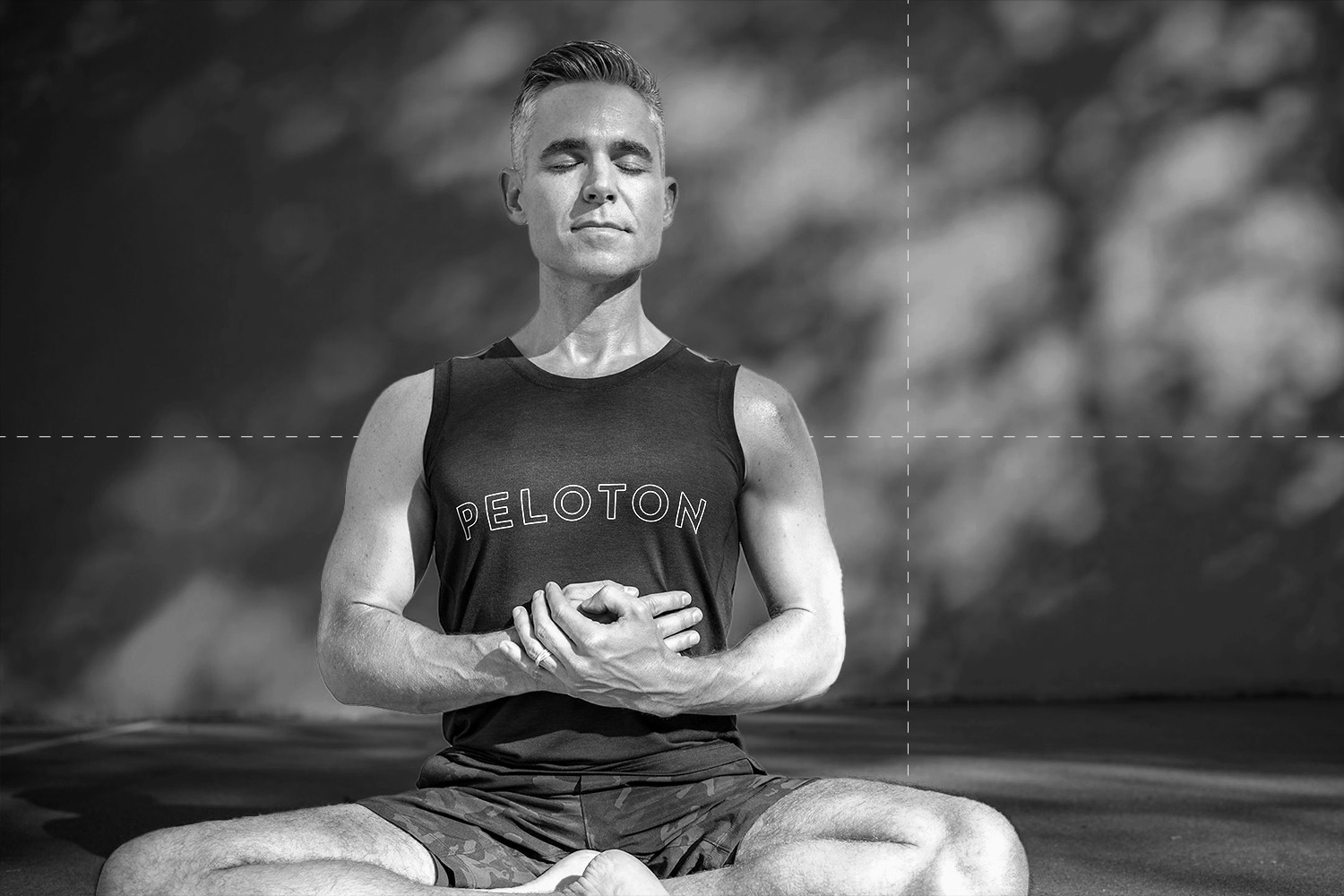 This week’s Heat Check covers an emerging trend we have been observing in mental fitness.

While much attention was paid to mental health throughout the pandemic, we are now seeing more technology companies shifting their focus to helping individuals improve their mental fitness.

Peloton was recently in the news with an announcement that they would be partnering with Delta Airlines to provide stretching, yoga, and mindfulness classes on their flights. Also of note, meditation app Headspace and digital therapy company Ginger merged to form a $3 billion mental health company.

ICYMI: Two weeks ago, we published a Scouting Report on trends in athleisure and tactical fitness. You can access that report along with our catalog of research at Insights HQ.

Over the past two weeks, we have seen the tale of two fitness companies at the opposite end of the performance spectrum. Planet Fitness, a traditional brick and mortar gym company, blew earnings out of the water on Monday as the firm surpassed third-quarter estimates by 13.6%. The revenue beat was indicative of some broader consumer shifts, with individuals flocking back to bricks and mortar in droves. In an interview with Mad Money, CEO Chris Rondeau stated that the company is currently at 97% of its pre-pandemic attendance – a figure that shocked most analysts.

Revenue was not the only bright spot for the company. From equipment sales, to member growth, the numbers bore out the narrative that gyms have reason to be excited for 2022. Here are some of the numbers:

That brings us to Peloton. The connected fitness company had a tumultuous two weeks as they saw their share price slide more than 35% after missing on earrings and slashing their forecasts. Not only did the company struggle with its financial performance, but a report from Business Insider claims that the company has admitted to being “undisciplined” when it came to its pandemic growth strategy.

With the company’s current share price down 66% year-to-date and connected fitness revenues decreasing 51% from Q3 2021, Peloton finds itself on the wrong end of what seems to be a shifting trend.

What do we think?

Connected fitness was a darling during the pandemic as individuals shifted their existing workout habits to “workout from home” habits. The space saw an influx of capital with new companies such as Tempo, Tonal, Hydrow, Ergatta, and others receiving massive amounts of funding at high valuations.

While individuals spent a significant amounts of money into developing their own home gyms, the goal was always to get back to real gyms in some capacity. While Planet Fitness’s record member growth paired with an intense Peloton sell-off may seem like a “connected fitness flippening,” what it really suggests is a return to homeostasis. The narrative that we are seeing play out should not be seen as a move away from connected fitness but rather as a move to a new normal.

Consumers who invested in building home gyms will likely reduce their utilization, to some extent, in order to participate in a more normalized exercise economy. This does not mean, however, that they are going to abandon their connected fitness devices. Devices like Peloton will now become part of a broader ecosystem instead of their own self-contained workout modalities. Gyms and connected fitness companies will co-exist, but what is the through line?

We believe that modality agnostic platforms will be the next iteration of the connected fitness space. This refers to applications which allow individuals to engage in exercise regardless of their equipment or location. Companies such as Ladder or Future – focused on connecting individuals with coaches who can provide them fitness instruction regardless of modality or location – might ultimately be the big winners.

Howlers piling up as stragglers get rough end of callIt was another tough night...