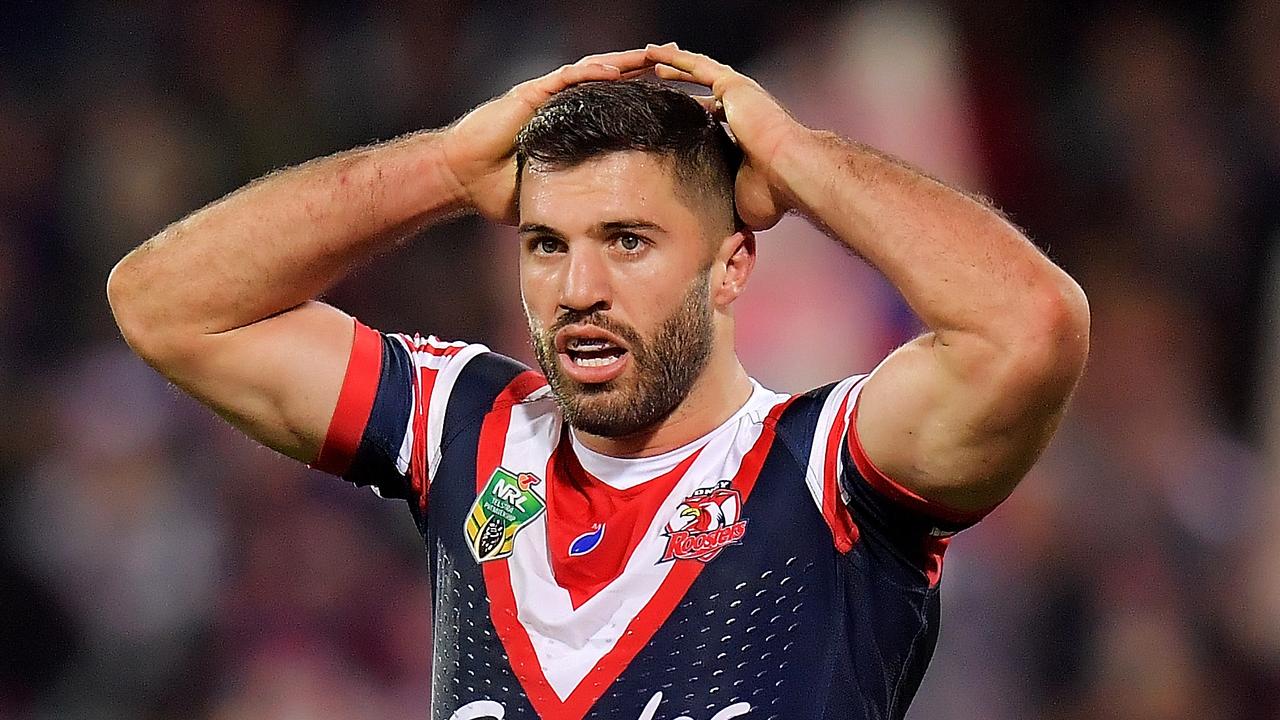 Sydney Roosters captain James Tedesco has been fined $10,000 by the NRL over a late-night incident at Bondi Beach.

A woman of Vietnamese descent brought a complaint to the NRL last month, alleging Tedesco made a reference to South Korean Netflix series Squid Game as he passed her sister on the street.

The NRL integrity unit announced plans to investigate Tedesco and handed down its findings on Friday, with an official statement expected later in the afternoon.

The Sydney Roosters have not yet commented publicly about the fine.

Tedesco was named the NRL’s 2021 Dally M Captain of the Year, having taken the reins from Boyd Cordner this season.

He was a member of the Roosters’ 2018 and 2019 premiership-winning teams and is a recipient of the Dally M Medal.

Standout Holiday Gifts for Your Wife