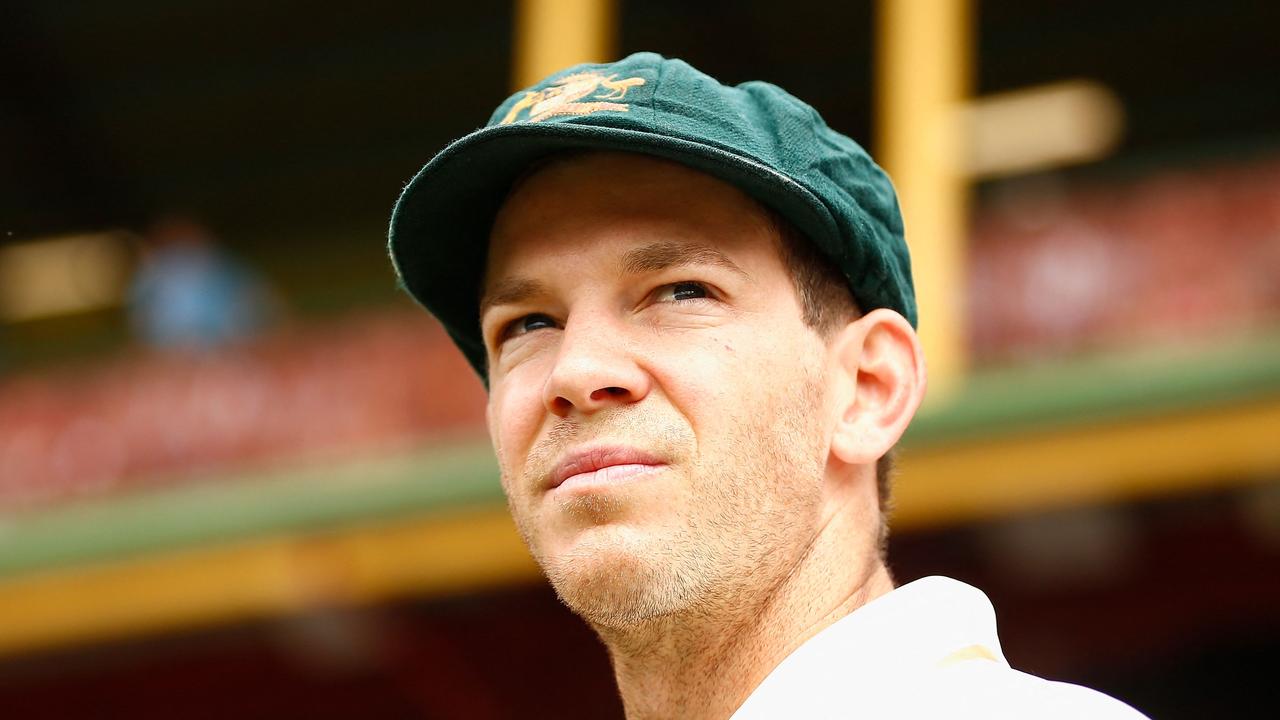 The Cricket Tasmania chairman has launched a scathing attack on Cricket Australia for the way it has handled Tim Paine’s sexting scandal.

Paine resigned as captain of the Australia cricket team in an emotional press conference last Friday after a series of lewd texts between him and a former Cricket Tasmania staff member from 2017 surfaced.

Sport’s greatest rivalry is just around the corner and you can catch the Ashes live and ad-break free during play. New to Kayo? Start your free trial today.

As the fallout from the sexting scandal continues, Cricket Tasmania Chairman Gaggin was furious as to the way Cricket Australia handled the scandal and believes Paine was thrown under the bus by the administration.

“In conversations I have had in recent days it is clear that the anger among the Tasmanian cricket community and general public is palpable,” Gaggin said.

“Tim Paine has been a beacon for Australian cricket over the past four years and instrumental in salvaging the reputation of the national team after the calamity of Cape Town.

“Yet, at a time when CA should have supported Tim, he was evidently regarded as dispensable.

“The treatment afforded to the Australian Test captain by Cricket Australia has been appalling, and the worst since Bill Lawry over 50 years ago.

“The Cricket Tasmania Board reaffirmed its view that Paine should not have been put in a position where he felt the need to resign over an incident that was determined by an independent inquiry at the time to not be a breach of the Code of Conduct and was a consensual and private exchange that occurred between two mature adults and was not repeated.”

Bill Lawry was infamously axed from the Australian Test team midway through a series despite being the skipper and learned of his removal from the squad once it was made public knowledge.

Paine was coming into the Ashes under a major injury cloud having undergone surgery for a bulging disc in his neck.

The 36-year-old finally got some much-needed match practice for Tasmania’s second XI in Hobart as he took to the wicket for his first competitive outing since April 6.

Paine took six catches for his team at Lindisfarne Oval but was removed for just one run after being trapped LBW.