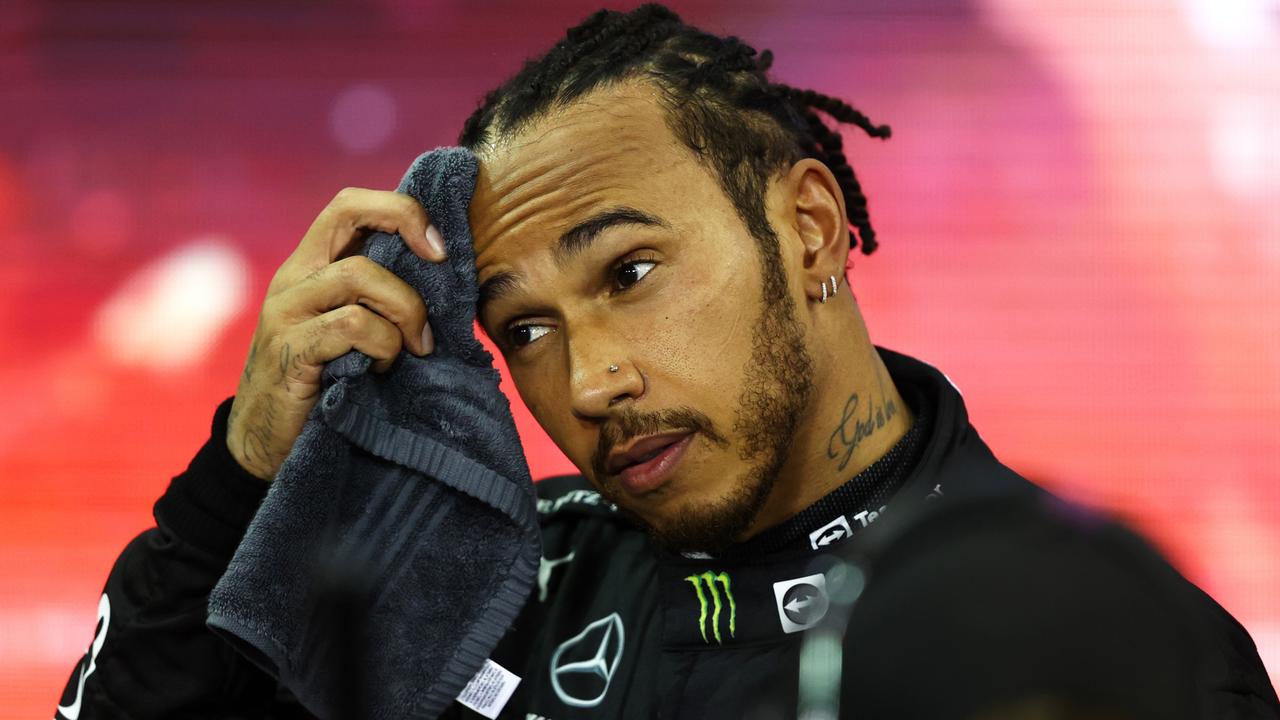 Lewis Hamilton’s end-of-season nightmare might not be over yet, as his absence from an end-of-season gala could land him in seriously hot water.

Lewis Hamilton could be punished after he failed to show for the International Automobile Federation’s year-ending gala in Paris, Mohammed Ben Sulayem said Friday shortly after he was elected the new FIA head.

The 60-year-old Emirati was elected to replace Jean Todt as president at the end of a week in which the FIA held its general assembly and awards gala in Paris and immediately faced questions on whether Hamilton had broken FIA rules with his boycott.

“It’s easy to be nice to people. And it is cheap to be nice. And it’s also to motivate people. But definitely, if there is any breach, there is no forgiveness in this,” said Sulayem.

Hamilton and his Mercedes team were unhappy at the way FIA officials restarted the final race of the season in Abu Dhabi last weekend, giving Max Verstappen of Red Bull the chance to seize victory, and the driver title, in a one-lap sprint.

Hamilton, who was in Windsor in England on Wednesday to receive his knighthood, and the Mercedes team principal Toto Wolff then skipped the Thursday night gala, even though Formula One rules say: “The drivers finishing first, second and third in the Championship must be present at the annual FIA Prize Giving ceremony.”

It is not clear what punishments the FIA could impose.

“At the end of the day, rules are rules,” said Sulayem.

“They are there to be improved but we have to look if there is any breach. It doesn’t stop us from making a champion feel good about the sport.”

He refused to comment on the details of the last-lap controversy with the safety car in his home Grand Prix.

“I have promised we will look into the rules and make sure that any situation of this sort that occurs in the future, we will have an instant solution for it,” Ben Sulayem said.

“We had a meeting with the drivers and I feel that what happened has been declared now. The FIA took a decision, we discussed it and there was a statement, and now we have to start the new season.

“We have to be proactive and reactive. I feel it is a time where as a driver I would be so upset for a while, but time is a factor that will cool. After the holidays and Christmas, in the new year we will start afresh.”

Earlier in the week, outgoing president Jean Todt committed the FIA to a “detailed analysis and clarification exercise” in the wake of the Abu Dhabi controversy.

Injured Barty out of French Open in second roundBarty leaves the court after calling...

Ontario to limit outdoor gatherings amid wave of infections